"Each friend represents a world in us, a world possibly not born until they arrive." Anaïs Nin

Want to read this post later? Send it to your Kindle reader:

My Return to Sound - Thank you Oticon!

When Sara Coulter contacted me on behalf of Oticon in July that I had won the "Focus On People" award in the category of Advocacy for 2014, the first thing she had me do was make an appointment with an audiologist in Lancaster to be fitted with my new hearing instruments so I would have them for the awards ceremony. Sara explained that Cindy Lipman was donating her time and her professional expertise to get the best and most suitable hearing aids for me.

Sara was with us every step of the way during the process from notifying we had won, and all the events at Oticon. She made sure we had everything we needed and kept us informed what was happening and where to go. We were in excellent hands.

When I arrived to see Cindy Lipman at Hearing and Hearing Aid Services on Plaza Blvld. (located between Pier 1 Imports and Ollies), we were greeted by Kim Risk, who told us I would be having a hearing test, then I would see Cindy.

Cindy went over my hearing test and explained that while the hearing aids would help, I have about 20% of loss that could never be helped with hearing instruments due to nerve damage and my hearing loss ranged to severe. While that sounded bleak to me, when she put the pair of my new Oticon Alta Mini-Rite  hearing aids into my ears, I heard everything in the room so clearly, I was moved to tears!

I heard the timbre of my husband's voice for the first time, and I didn't have to look at him to understand what he was saying! My heart was overjoyed to hear the depths of the sounds around me.

I had gone from my old hearing aids sounding similar to the old static monotone transistor radio noise from the 60's to a whole new dimension with my new ones - stereo surround sound in 3D. This is the best way I can describe my experience. The sounds had amazing depths and levels!

To put this in a visual context, it is similar to the difference from the old cartoons with just primary colors decades ago to watching today's 3D animated films.

When Gary and I asked about using my iPhone with the new hearing aids, Cindy explained that we couldn't put a tcoil into the hearing aids, however, there was a streamer that I will be using that had the tcoil just for that. Along with hearing on the phone, it would give me the same Bluetooth capability to watch tv wirelessly. It transmits the audio directly into my hearing aids! It also works for the computer and Public Service Announcements and anywhere FM and loop systems are installed.

She gave me the streamer along with the transmitter box to set on top of the tv so I can watch and HEAR programs. I can now understand most of what is being said. Having said that, I don't watch much tv, however, it's nice to be able to monitor what our 10 year old is watching.

I brought up the question about attending lectures and meetings and how my new "ears" will work in that kind of setting. Cindy left the room and said she would be back in a few minutes. When she returned, Cindy told us that a wireless mic was being sent for that. All I would have to do is ask the speaker to wear the mic either clipped onto their clothing or hung around their neck, whichever they preferred. All I have to do then is press the "mic" button on my streamer and their voice comes directly into my hearing aids. It's AMAZING! We tested the mic on our follow up visit and I could hear my husband from out in the hall behind the closed door.

Next, Cindy gave us a dehumidifying sanitizer to put the hearing aids in each night. We just plug that into an outlet and let the hearing aids sit overnight.
Cindy spent several hours with us demonstrating how all of these wonderful items work, how to take care of my hearing aids so they will last me many years to come, and answer my questions about my hearing loss. Cindy is extremely patient, kind and thorough.

Never before had I been able to walk out of an audiologist's office with a brand new pair of hearing aids on the first visit. I was astounded to learn these were mine the moment I put them on. These had temporary ear molds for the moment until new ones were created from the impressions we took that day.

After the luncheon "Focus on People Awards" at Oticon's facility in Sommerset, New Jersey, a friendly gentleman walked up and introduced himself as "Frank. I'm the one who suggested you see Cindy, and I sent everything for you." I cannot thank Frank enough for all the gifts he sent to me.

Be sure to read yesterday's post how my new hearing aids have changed not only my life, but life in our neighborhood, as well : They Can No Longer Pull the Wool Over My "Ears" 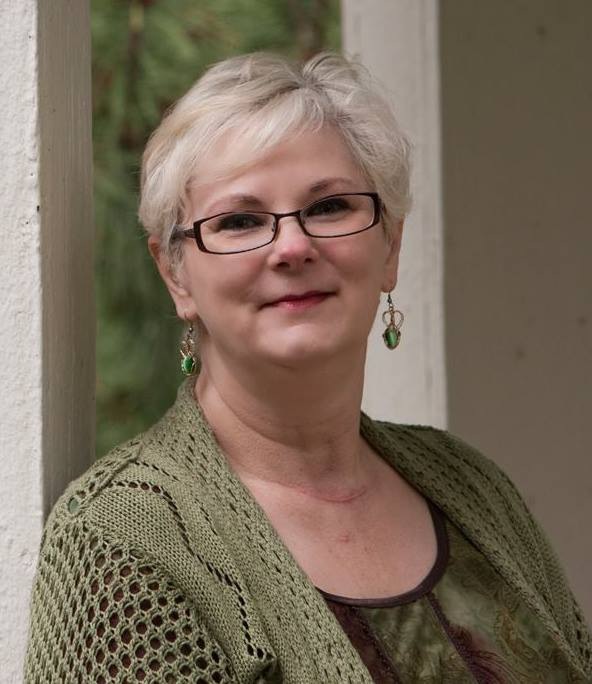 This is one of many volunteer projects near and dear to my heart. I share my tools and strategies: 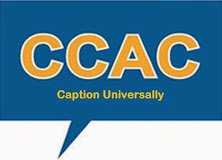 Visit My Digital Signing Time Store. Use coupon code "joyce" and save 5% on your order

Best of DeafRead, Blogs and Vlogs 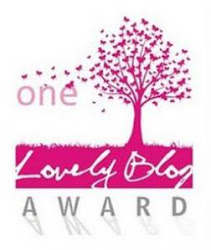 All comments are moderated before publishing.

Links to websites mentioned, and worth mentioning

Xpressive Handz
This is a simple blog about hearing loss, deafness, life experiences and various interests of a Fifty-Something year old woman who could be anybody's mom, anybody's grandma, anybody's friend. I was a hearing impaired child who became deaf late in life. Married to Fabulous Husband and 10 year old son and living in the Pacific Northwest. ~~~ Joyce Edmiston ~~~